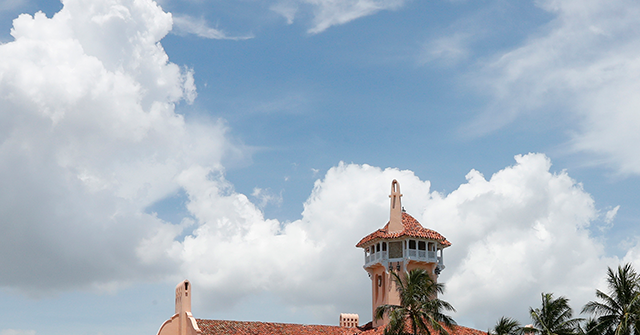 President Joe Biden’s staff claimed Monday they did not know about the FBI raid on former President Donald Trump’s house at Mar-A-Lago.

“No advance knowledge. Some learned from old media some from social media,” a senior White House official told CBS reporter Ed O’Keefe when asked about the raid.

Fox News journalist Pat Ward also cited a comment from a White House official denying they did not receive notice of the raid and referred reporters to the Justice Department.

President Joe Biden returned to the White House from his trip to view flood damage in Kentucky at about 6:00 p.m. and his staff called a “lid” for the day at 6:29 p.m.

Trump announced the news of the raid in a statement released just before 7:00 p.m.

“These are dark times for our Nation, as my beautiful home, Mar-A-Lago in Palm Beach, Florida, is currently under siege, raided, and occupied by a large group of FBI agents,” Trump said. “Nothing like this has ever happened to a President of the United States before.”

Trump was not present at Mar-a-Lago during the raid, according to reports, as he typically spends his summers at his golf club in Bedminster, New Jersey, and Trump Tower in New York City.