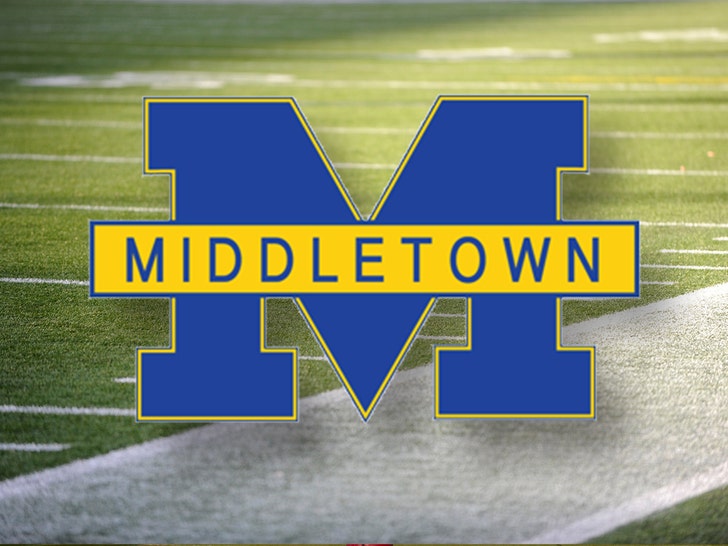 Ten Pennsylvania H.S. students have been charged … after a month-long investigation into hazing and sexual assault allegations involving the school’s football team.

As we previously reported, Middletown Area High School’s football season was canceled in August after several cell phone videos surfaced that appeared to show serious hazing incidents at the school.

The Superintendent of MAHS said the footage was “disturbing and upsetting.” Other officials said one of the videos showed two players restraining a group of students while poking two boys with a muscle therapy gun and other athletic equipment in the turf room. 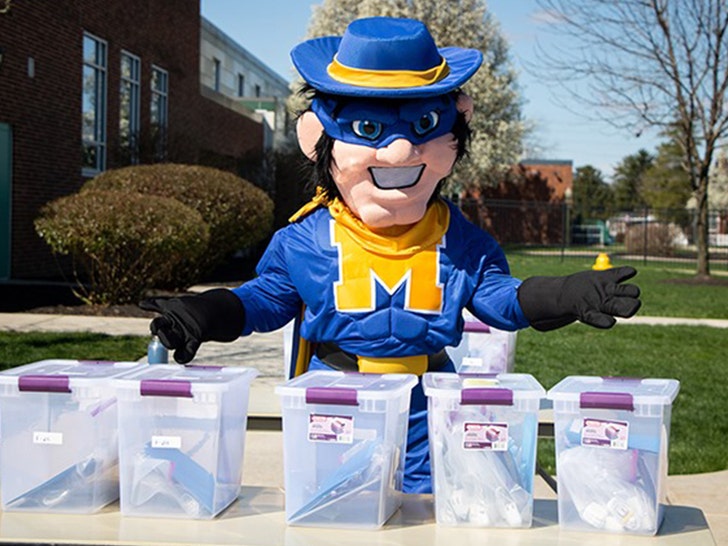 The other students were charged with various offenses from unlawful restraint, simple assault, hazing, and violating hazing statute.

Officials say the cases will be handled through the juvenile system. 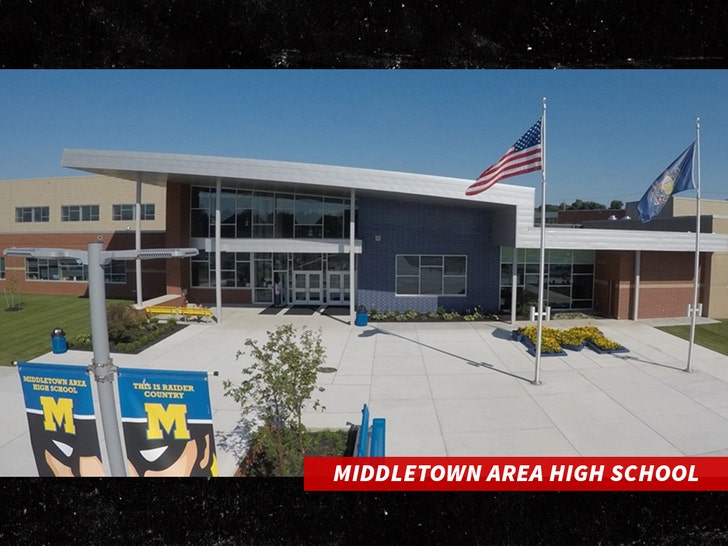 According to officials, the investigation revealed that six student-athletes — ages ranging from 14 to 17 — were victims in the case … but there could be more.

“As many as six other students may have been assaulted but they have been reluctant to cooperate with the police,” Chardo said.

Police say they will continue to investigate … and are urging anyone with information to call the Dauphin County detectives at 717-780-6200.