âWheels In The Sky Keeps On Turningâ is the Near Death Experience of Wilson who was/could have been involved in a serious car accident. Right before the accident Wilson is engulfed in the Water Wheel of EVERYTHING where he must find his way back to his own reality or be âsortedâ into another. https://www.nderf.org/Experiences/1wilson_fde.html Thumbnail Photo Credit: https://www.aliexpress.com/item/3256802603231793.html?gatewayAdapt=4itemAdapt https://wallpapercave.com/wp/QWzfYm2.jpg 1. The object resembled a giant waterwheel lying on its side and rotating as it approached me and my vehicle. As it got closer, this didnât take time, as we understand it. I saw that my first observation about its size was wildly inaccurate. It was more like the size of a small city. As it got closer still, I understood that all scale and distance estimates were meaningless. It was larger than what we think of as the world. As it approached me, I became aware of its power and significance. My mind interpreted this as being an up-close, giant-scale physical object. 2. As the object drew near to me, a kind of sensation came over my person and I knew exactly what this thing was. Not only that, but I knew everything that pertained to it, what it was, what it was doing, what itâs 'business' was with me, where and when I had seen it before, why I was seeing it now, and many many other things that I cannot now recall. 3. I had seen the object before I was born and I will see it again when I die. We all knew it before we were born. We will all see it when we die. But this information is eclipsed from us while we are alive. 4. This wheel wasnât something that moved towards me through the world, or through reality somehow. That was an illusion that my senses were constructing for me. The wheel WAS reality, itself. It represented EVERY CONCEIVABLE POSSIBILITY for a life or for a world that could ever be envisioned or imagined. As it approached, I became aware that what we call our world was contained within it. It was simply one of the numberless slots or paddles in the 'water wheel.' It had always been so. My life, your life, our world, all of us – we were a part of this wheel structure and we had always been a part of this structure. It simply now made itself visible to me. 5. I knew that unless I soon selected one of these realities to slide back into, that the wheel would coerce the situation by deciding for me. One way or another, I WOULD be 'sorted' whether I liked it or not. If I didnât choose for myself, I would simply be fitted into place at some nearest position on the wheel to the point where I failed to make the decision 6. It was about the most bizarre thing that you could imagine. 7. What I appeared to be aware of was a 'cosmic process.' At the same time, I both WAS this process and this process was HAPPENING to me, if that makes sense. What I called the waterwheel seemed to contain every conceivable possibility that could ever exist. 8. the whole thing had a disturbingly mechanical feel. Thank you for listening to this video. Learning About Heaven is going to offer some of the best NDE experiences to listen to, discern and learn. We could all spend a little more time thinking about and learning about HEAVEN. Thank you to NDERF.org who have compiled these wonderful NDEs. This channel is not associated with NDERF.org and NDERF.org has not authorized or approved this channel. Learning About Heaven is offering these Experiences in this small format as a means to further learn and grow. 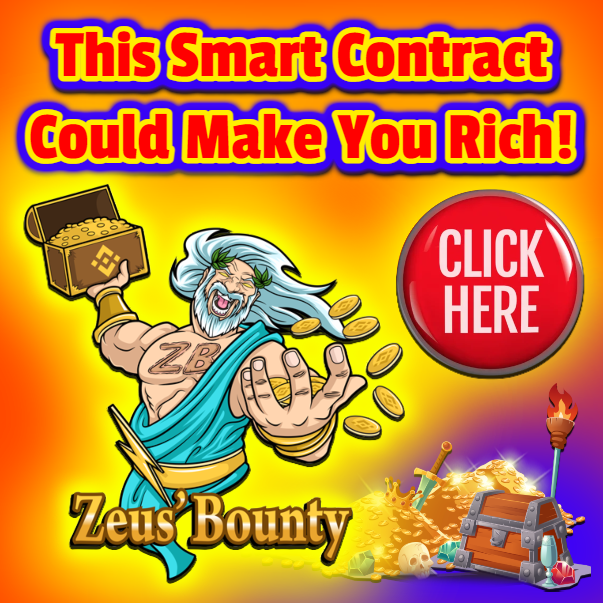