The FBI raid on Donald Trump‘s home immediately turned political … with pro-Trump protesters gathering in front of Mar-a-Lago … claiming it was a witch hunt. 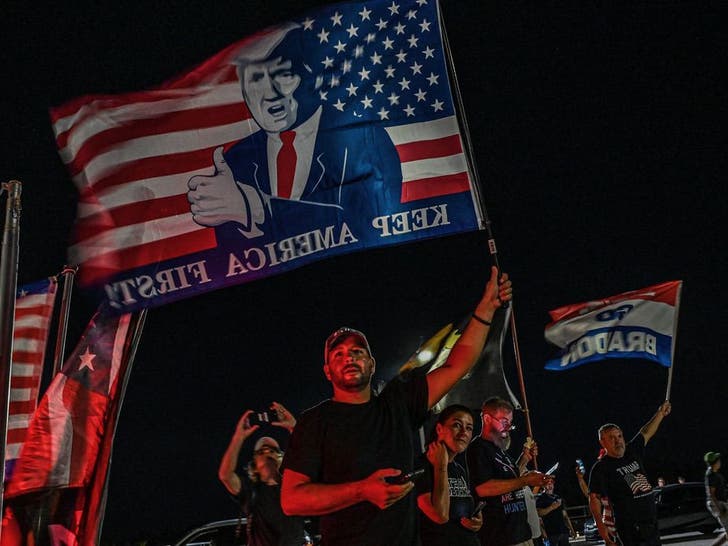 As we reported, the FBI descended on Trump’s home Monday … on the hunt for classified and unclassified materials that Trump allegedly took from The White House when he left … materials that should have ended up at the National Archives. 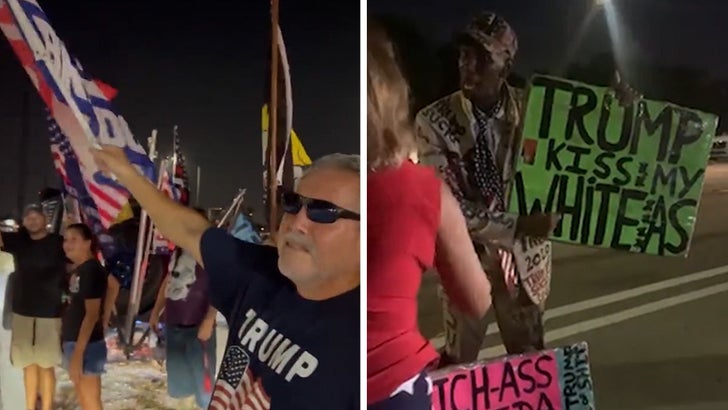 Trump improperly and allegedly illegally took a slew of materials that should have stayed in D.C., and months ago surrendered 15 boxes of stuff, but the feds believe he didn’t turn over all of it. 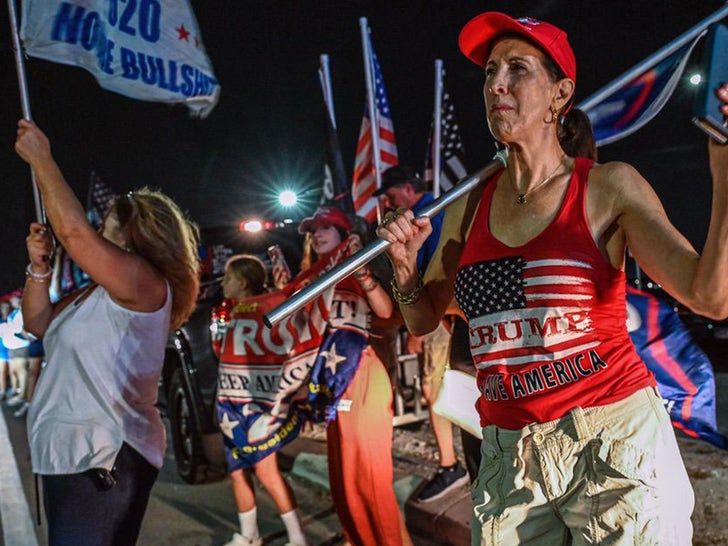 A judge signed a warrant after determining there was probable cause the former President committed a crime by withholding the materials, which allowed the FBI to conduct the search. It’s the first time in American history the feds raided the home of a former president. 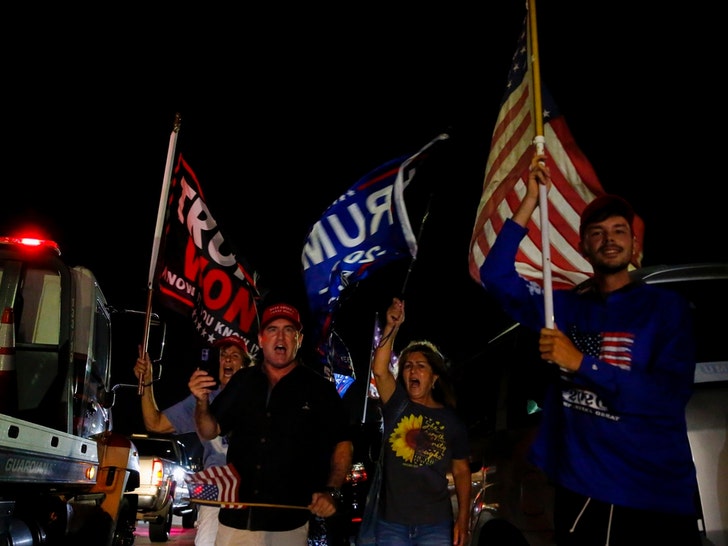 This all didn’t sit well with Trump supporters, who were weirdly celebratory as they encircled Mar-a-Lago. They played dance music … not exactly the sign of angry protesters.

As for Trump … he reportedly told his fans, “Another day in paradise.” 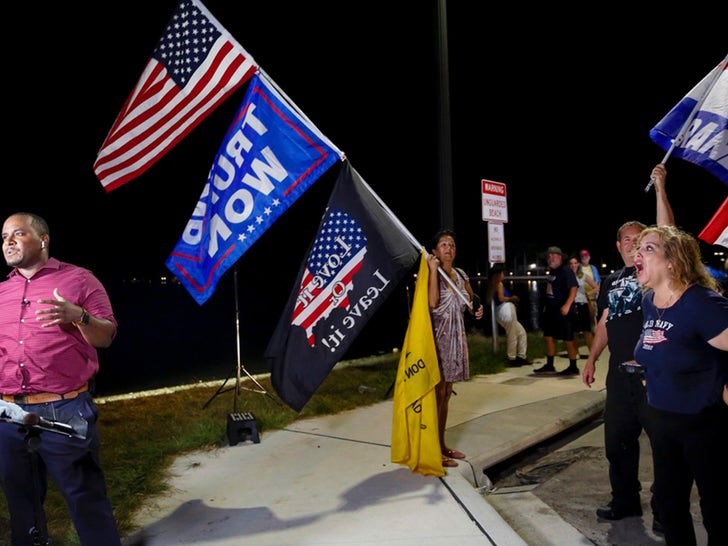 Trump actually broke the news about the raid, complaining the feds broke into his safe.