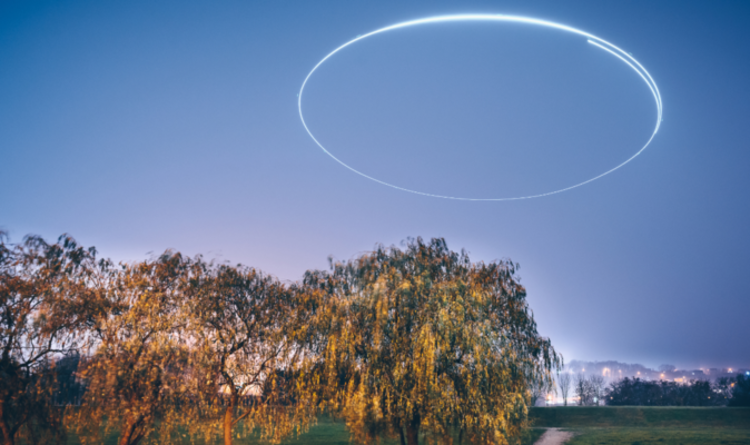 Pilots of one commercial and one military aircraft spotted the unidentified object on July 30. The sightings happened over the Gulf of Saint Lawrence on the Atlantic coast of Canada, according to Vice News.

A report into the mysterious incidents was filed on August 11 to the Canadian government’s aviation incident database.

The pilots claimed to have sighted a “bright green flying object” which “flew into a cloud, then disappeared.”

The report highlighted that neither flight operation was affected.

The commercial aircraft was a KLM Royal Dutch Airlines plane travelling from Boston to Amsterdam.

The military aircraft belonged to the Royal Canadian Air Force and was flying from an Ontario base to Cologne, Germany.

He observed that the military aircraft climbed 1,000 feet (300 meters) to either swerve the object or come closer to it.

“…what if I intersect the KLM flight and the CFC flight at the time mentioned; if the date is wrong they won’t be anywhere near each-other.”