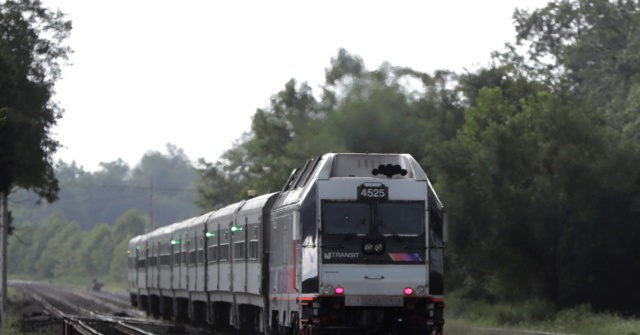 On Tuesday’s broadcast of “CNN Tonight,” Jeremy Ferguson, the President of the Sheet Metal, Air, Rail Transportation union Transportation Division (SMART-TD), the largest rail union in the country, whose members rejected a tentative deal to avoid a rail strike, placed the odds of the SMART-TD members going on strike at “about 50-50 right now.”

Host Kasie Hunt asked, “So, yesterday, your 20,000 workers rejected this deal that had been announced earlier in the year. How did today’s talks go?”

Ferguson answered, “Well, I think we were off to a decent start. We had a lot of issues we had to put on the table to begin the discussions. So, we will follow up again tomorrow and see where that leads us.”

Hunt then asked, “So how likely do you think it is that your members are going to strike, even if it’s only for a short time?”

Ferguson responded, “Well, I think it’s about 50-50 right now. We’re going to continue working as hard as we can to get them the right agreement that would ratify. They have a lot of issues. They have spoken. And I’ve got to do my due diligence and get in there and keep these negotiations moving.”