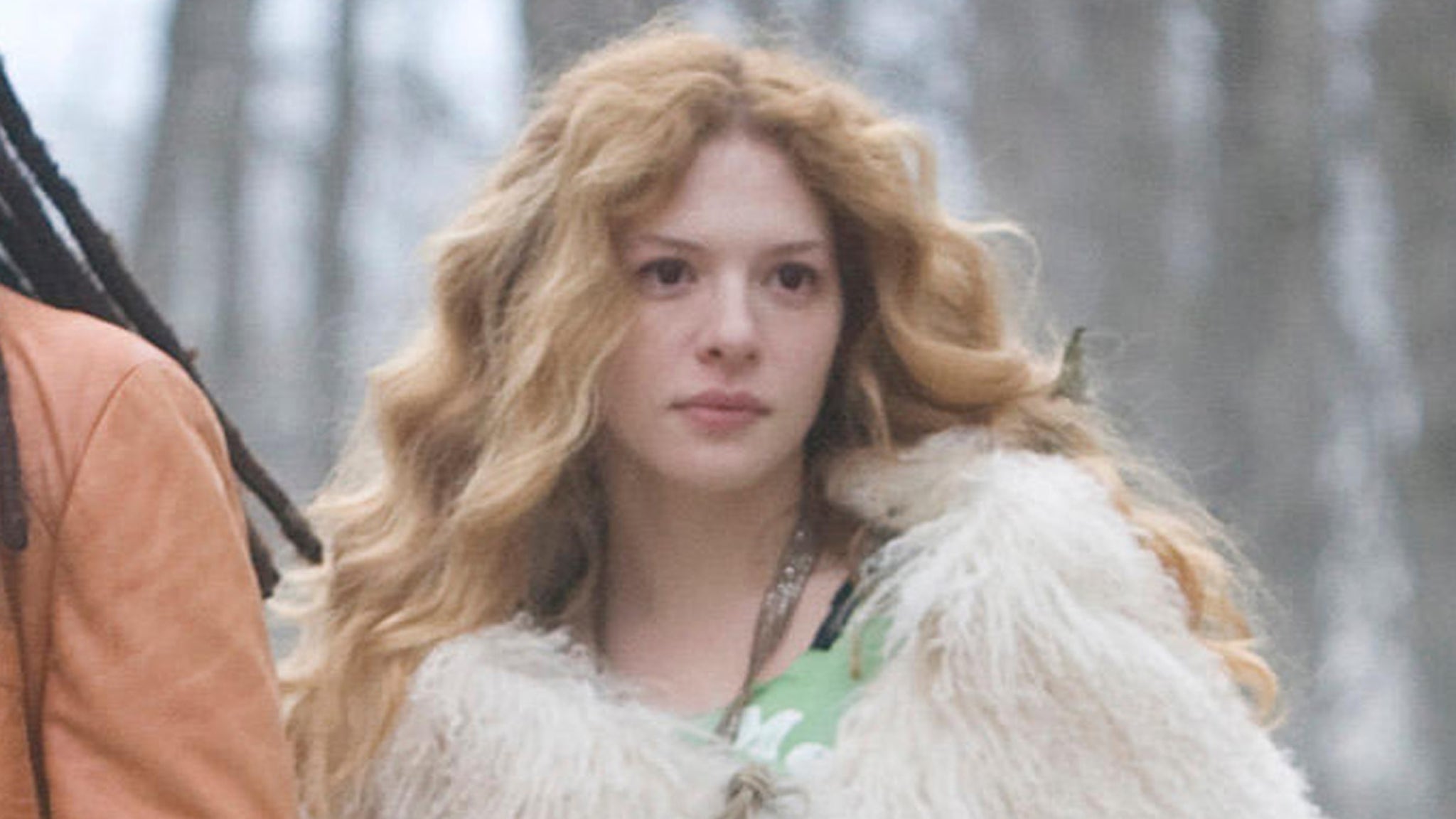 Canadian actress Rachelle Lefevre was in her 20’s when she landed the role of the rebel vampire Victoria — who plots to kill Bella after her coven leader James is destroyed — in the 2008 fantasy film “Twilight” and the 2009 sequel “The Twilight Saga: New Moon.”

Lefevre shared the screen with her coven cast including Edi Gathegi as the “vegetarian” vampire, Laurent … and of course Cam Gigandet as the bloodthirsty leader, James.

In a surprise switch-up, Rachelle Lefevre was replaced in the final film “The Twilight Saga: Eclipse” by Bryce Dallas Howard.