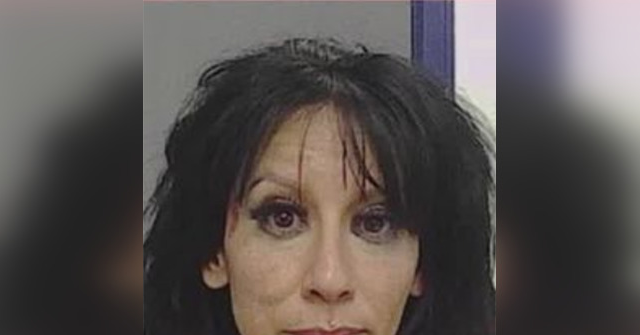 A teenager put himself in harm’s way to rescue his younger sister from extreme danger, according to Florida’s Osceola County Sheriff’s Office.

The childrens’ father and his lover, Doris Espinoza-Rodriguez, got into an argument recently when they were out to dinner and continued fighting when they arrived at home, Fox 35 reported Friday.

According to Sheriff Marcos Lopez, the woman was holding a knife when she told them she would “go out with a bang,” then stabbed the man’s 10-year-old daughter near the neck.

However, that was the moment the girl’s 14-year-old brother knew he had to do something and jumped into action.

He ran to her side while trying to save her life which “he potentially, probably did – and received stab wounds in the process,” Lopez said. “He’s truly a hero. It just goes to show the love of a sibling, and how far you’ll go to defend your sister or your brother. My hat really goes off to this young man.”

The sheriff detailed the case during a press conference:

The father apparently tried to grab the knife from the woman and was also injured. During those moments, the teenage boy called 911 for help.

A photo shows the 38-year-old suspect:

Meanwhile, social media users shared their thoughts, one person writing, “The brother is a super hero,” while another said, “Praying for father and kids.”

It is amazing how people react when faced with such a challenging situation, and even though the boy is so young, he knew his sister’s life was in danger and there was a possibility she could die, the sheriff noted.

“He immediately ran in there trying to save the life of his little sister – which he potentially did – and received stab wounds in the process. He’s truly a hero,” Lopez continued.

Breitbart News reported in October that violent crime is on the rise across President Joe Biden’s (D) America, and a poll found the overwhelming majority of citizens view crime as a major issue.