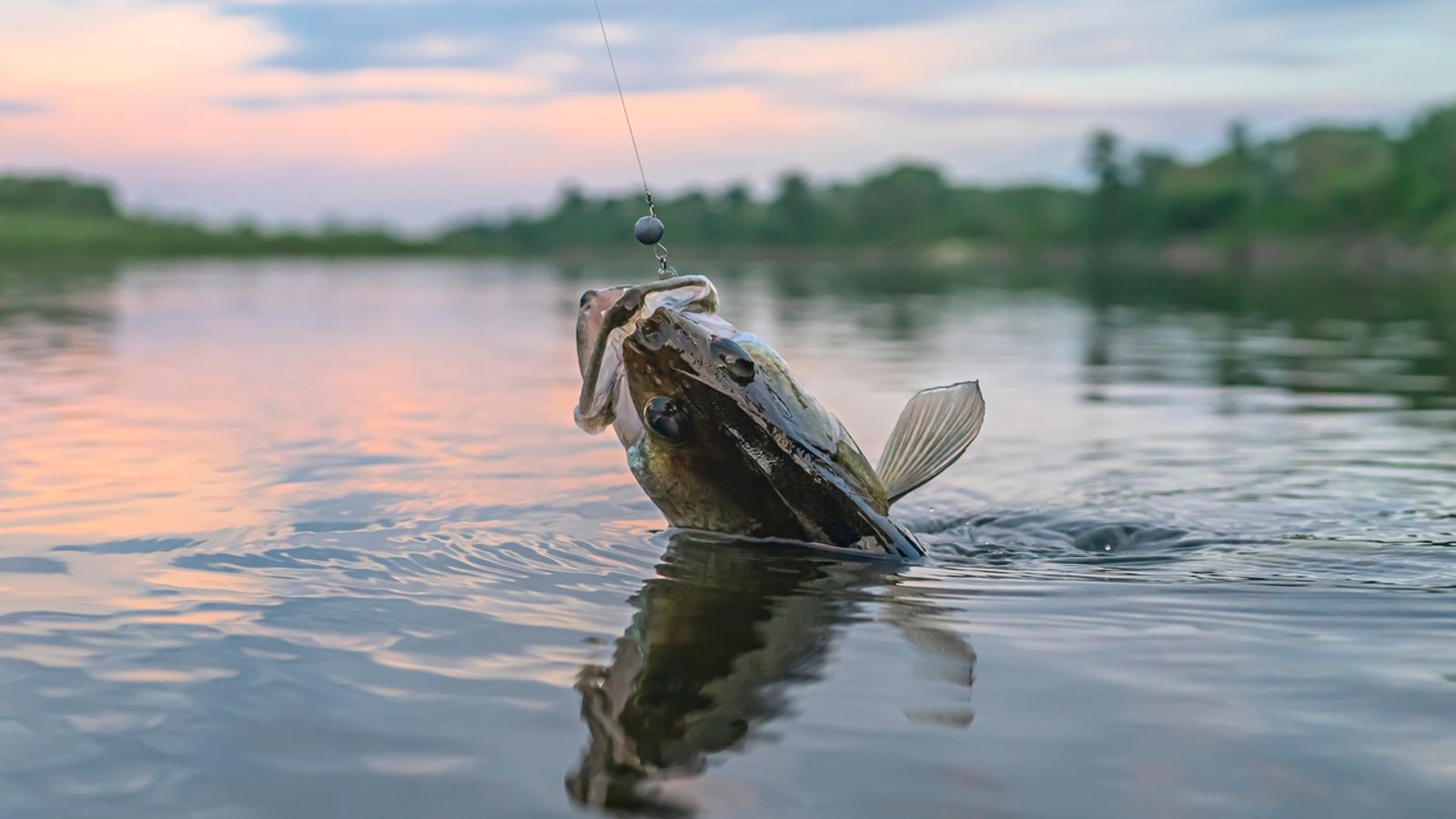 Two fishermen appear to have been caught hook, line and sinker after allegedly putting weights in their catch to try and cheat in a fishing tournament.

The world of competitive fishing is reeling over the scandal after footage of the moment the lead balls were found inside the walleye fish went viral online.

Jacob Runyan and Chase Cominsky were hoping to come first place in the Lake Erie Walleye Trail tournament in Cleveland, Ohio, and would have walked away with a prize of $30,000 (£26,300).

However, they were disqualified and are now being investigated by Ohio’s Department of Natural Resources, NBC News reports.

Footage from the weigh-in shows tournament director Jason Fischer open up a catch before shouting: “We got weights in fish!”

Fischer tosses the balls out of the catch as people off camera are heard shouting in disgust at the fishy behaviour.

If the weights had never been found Runyan and Cominsky would have lifted the trophy for heaviest fish.

The anglers have not responded to requests for comment.

The footage, filmed by Wisconsin fishing guide Troy Krause, who did not compete in the tournament, had nearly 7.5million views on TikTok and 400,000 likes in the two days after the tournament.

Mr Krause said: “I got comments like, ‘How did I get on fishtok? I don’t even like fishing.’ But they’re so invested in the story and want to know what’s going on and it’s just crazy.”

A longtime walleye fishermen himself, Mr Krause said many in the local fishing scene had suspected for a while that Mr Runyan and Mr Cominsky may have been cheating.

The two racked up a long string of wins in recent tournaments over the past year to the point where it just “doesn’t happen”, according to Mr Krause

“You’re gonna tell me that these two guys are gonna win every tournament on a big lake like that? No. You gotta be a little bit realistic,” he said. “I think they just got carried away and they finally got caught, which is good.”

Catching the best fish takes knowledge and skill to understand where the biggest fish will lurk as well as how to catch them – but to win any tournament also requires some luck.

Mr Krause said the cheating scandal could be good news for future tournaments.

It comes days after the world of chess blew up with a cheating controversy in which world chess champion Magnus Carlsen accused a fellow grandmaster of foul play due to his “unusual” over-the-board progress.