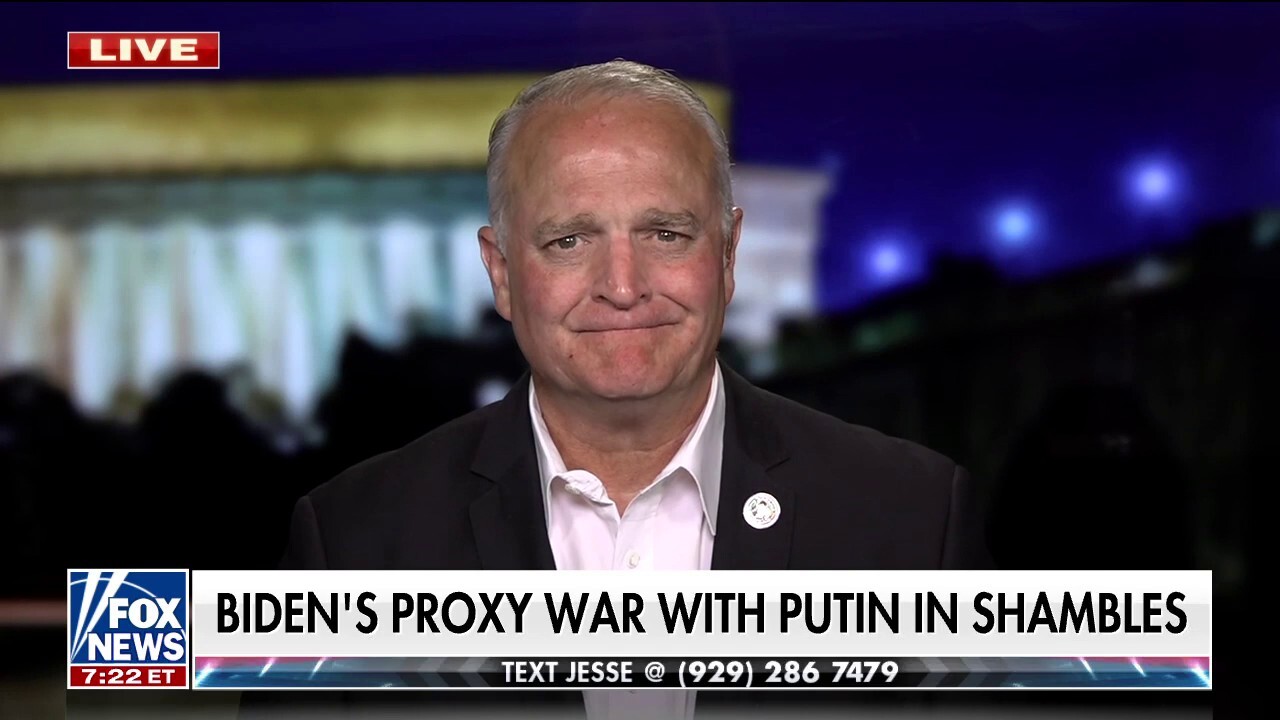 Lt. Col. Daniel Davis discussed President Biden’s measures against Russia in Ukraine, and how Russia holds an “overwhelming” advantage in the war on “Jesse Watters Primetime.”

LT. COL. DANIEL DAVIS: I don’t even think it’s a long shot. I think when you look at the military fundamentals, just what has historically always been the difference between winning and losing, and when you look at the balance of power, especially the forces on the ground, they are overwhelmingly in favor of Russia. There is no rational basis upon which to hope that the war can turn around because Russia is methodically moving through and destroying the Ukrainian armed forces in the Donbas, more than capturing territory, they’re destroying their ability to defend the country anywhere else. And even the sum total of all of the weapons that we have pledged, much less has shown up — it’s barely a 10th of what would be the minimum necessary. And when you look at those two things right there alone, there is no rational path to a victory for Ukraine.

KAYLEIGH MCENANY SAYS BIDEN IS LIGHTING THE COUNTRY ON ‘FIRE’

And therefore, even the path that we want to harm Russia is a temporary one, a short-term one, but it comes at a profound cost, like you say, to the Ukrainian people in their country, in their livelihood and in their armed forces. And I just don’t think that’s a good play and it’s not going to work out well for the United States.

This article was written by Fox News staff.